Sometimes truth is stranger than fiction. Some of these horror writers had lives straight out of a Gothic novel. 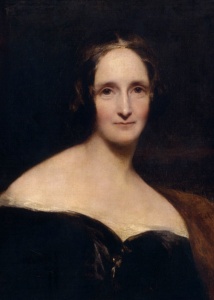 1. Mary Shelly Lost her Virginity on a Grave

When she was a teenager Mary fell for the older and very married Percy Shelley. To hide their relationship the two would meet at her mother’s grave. It is said that is where the two made love for the first time. Mary fell pregnant and became Percy’s wife a few years later after his previous wife committed suicide. Some believe that Mary’s father murdered Percy’s first wife to remove some of the scandal from Mary.

2. HP Lovecraft Was a Strange Teenager

When he was a young man HP Lovecraft would only go outside after nightfall. This led to him being extremely pale. He also suffered from horrible night terrors which would later be inspiration for some of his works.

3. No One Knows How Edgar Allan Poe Died 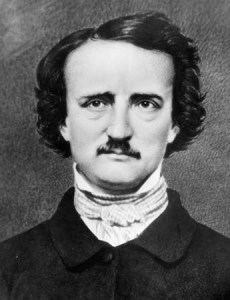 On the 3rd of October 1849 Edgar Allan Poe was found wandering the streets of Baltimore. He was delirious and wearing clothing that wasn’t his own. He was taken to a hospital where he died on the 7th of October. He never regained enough clarity to explain what happened to him. Some believe that it was alcohol poisoning while others have conspiracy theories about murder.

4. What was Inside Mary Shelley’s Writing Desk

When Mary Shelley died 1851 her family opened her writing desk. Inside they found it full of locks of hair from her dead children and the remains of her husband’s heart. When Percy Shelley was being cremated his heart was stolen from his body and Mary kept it. Mary Shelley will always be more goth than you. 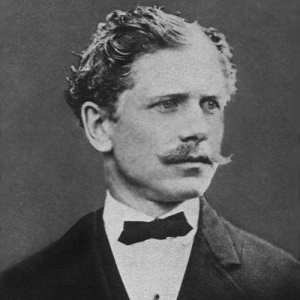 5. Where in the World is Ambrose Bierce?

In 1914 the horror and satire writer Ambrose Bierce traveled to Mexico to experience the Mexican Revolution first hand and he was never heard from again. Some believe that he committed suicide, some think he was executed and others think that he simply did not want to be found. Whatever happened we will probably never know.